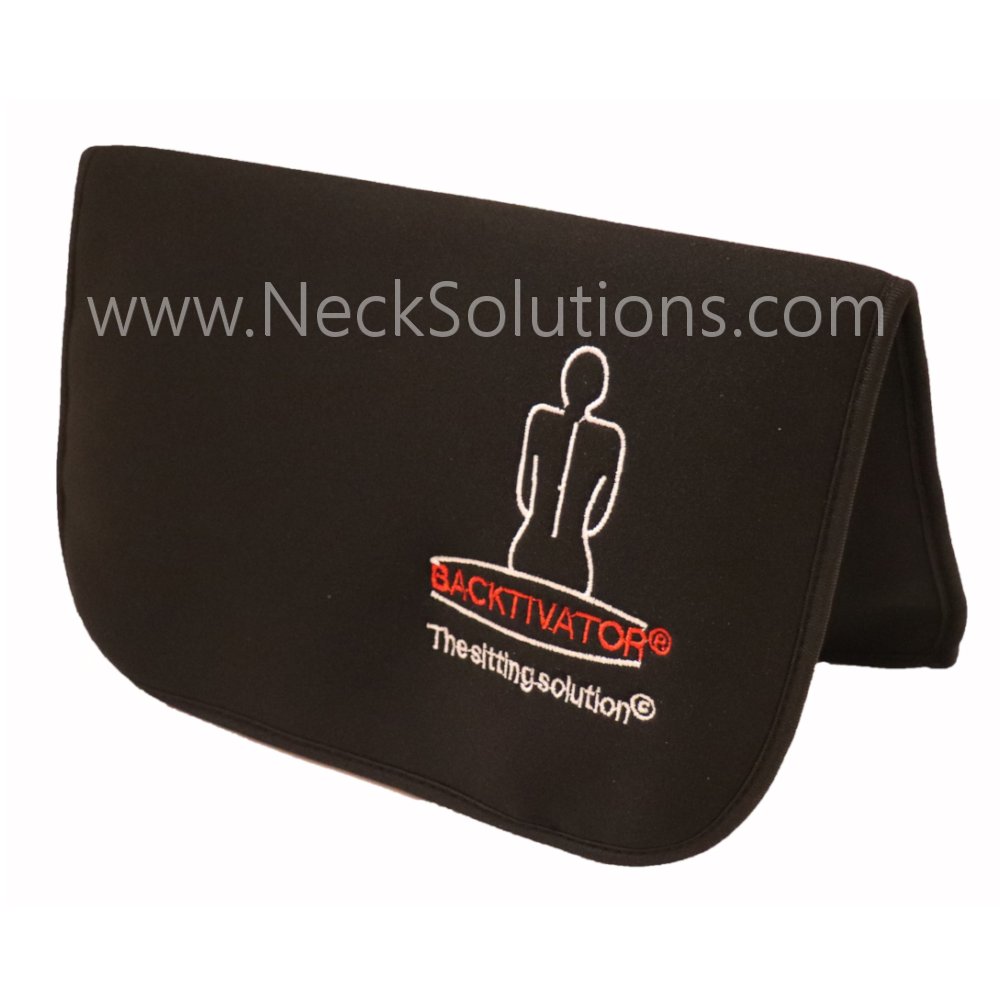 An Office Seat Cushion That Can Change Your Life …

Do you need this special office seat cushion? Have you ever actually calculated how much of your time you spend sitting down?  You may be surprised at what you find!  From that long commute to the office to that long day at the office, at the computer, at the desk or many other work places – sitting down!  The commute back home – sitting down!  What about when you get home? You may enjoy a meal, watch television, chatting on the phone – sitting down!

So while your typical day may not be exactly as described above, surely for most of us we must admit that much of our time is spent in the sitting position.

Is there a way that you could minimize the risk and trauma of back and health pains associated with prolonged periods sitting?  Actually the answer is yes!  Likely as you read this article you are bent over the computer screen with your back taking on that unattractive, yet far too common unnatural curve. Yes, you can improve your ergonomics and every little bit helps.

Specifically designed to encourage good posture, promote better muscle tone and blood flow this cushion is both an incredibly simple and effective invention that certainly lives up to its promise to ‘change your sitting experience for the better’.

While the Backtivator can be used anywhere from work, home, school, wheelchairs (and the list is endless!), this product is ideal as an office seat cushion. After all work is the place where most find themselves sitting for the longest. 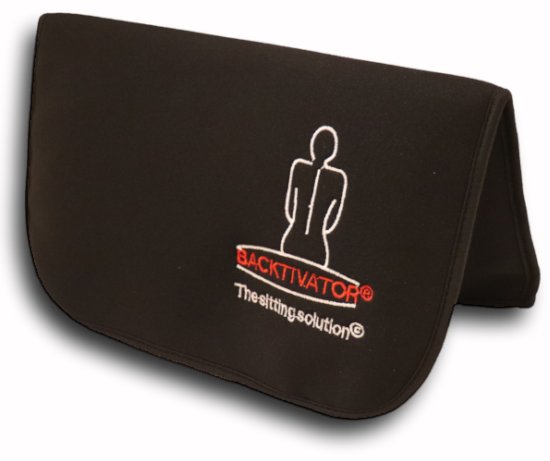 The authors concluded, “The subtle trunk motion presented during active sitting on air-cushion could play a role in reducing low-back conditions. Individuals with occupations requiring prolonged sitting should consider active sitting as a means for maintaining and promoting low-back health.”

They also indicated the relationship between forces that compress the spine during long term static (still) sitting are similar to forces in disc degeneration. The authors stated, “Finally, it is essential to educate the public regarding the importance of movement during sitting, in particular on long haul flights and road trips. A long period of sustained kyphosed sitting followed by retrieval of heavy luggage using a flexed and rotated spinal maneuver is potentially hazardous to spinal structures.” 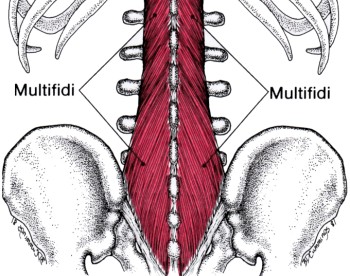 The long term or chronic dysfunction of the multifidus muscles leads to weakening and degeneration of the muscles, and can be seen on an MRI as replacement of the muscle with fat tissue. Active rehabilitation of these muscles is possible with an unstable sitting surface provided by the active cushion design. 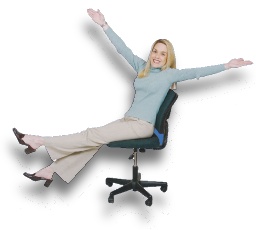