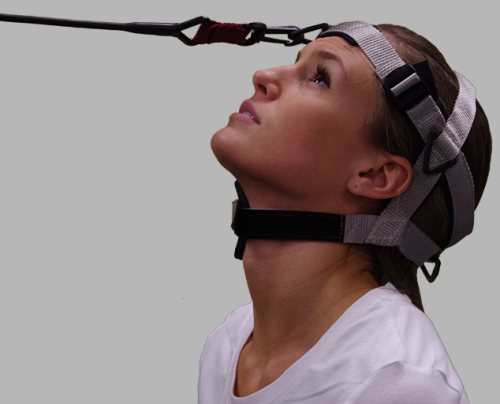 In contact sports, impacts to the head are common. Now we are more aware of the increasing effects of impacts to the head that are just below the level of concussion, or subconcussive impacts, especially in adolescent athletes. This not only has implications for sports, but for injuries that involve the neck as well, like whiplash. Neck strengthening could be part of the solution.

There is a relationship between neck strength and concussion. Therefore, you don’t need to be an athlete to do strengthening of the neck for a healthy brain, and the right equipment makes it easier than ever.

Think of a term that is becoming more common – repetitive injuries. We see this in working conditions that can result in conditions like carpal tunnel syndrome, neck and back pain. Now we can begin to understand how low levels of repetitive head injuries as seen in sports like soccer, boxing, football, martial arts, hockey and others can result in symptoms which are not necessarily evident at the time, but may accumulate over time to produce cognitive or brain dysfunction symptoms later in life.

When you consider many millions of young athletes in organized sports, even a tiny percent of these injuries may cause millions of individuals that are affected. 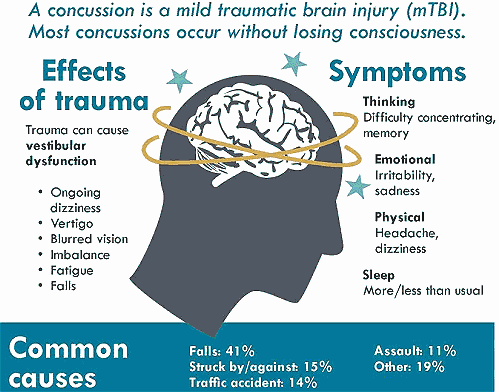 It makes sense to institute programs for reducing concussions or repetitive low level brain trauma with strengthening the neck muscles. It is simple to do and may have significant benefits for the health of our society. Just consider that minor head injuries from contact may happen may times during a game of soccer or football, not to mention an entire season, or career.

The injuries also may include harmful whiplash forces that can cause the brain suffer from a snapping like force of the head suddenly accelerated backward and/or forward. We know these injuries also can do damage to the neck, especially side impacts. 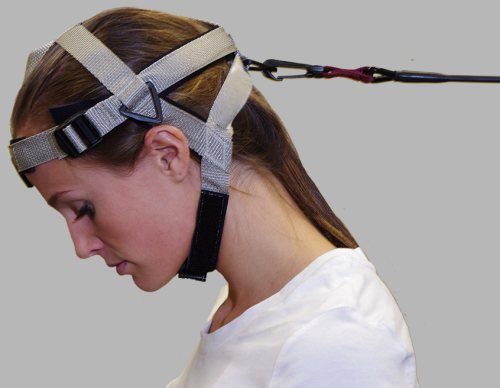 Future studies may shed light on the link between long term low level head impacts and health complications, like early onset dementia, premature Alzheimer’s disease, chronic traumatic encephalopathy, and dyslexia. It very well may indicate that strengthening neck muscles can benefit the brain and help prevent some of these conditions.

The authors of the 2014 Pediatric Exercise Science study noted above state, “Based on our findings, we propose that neck strengthening should be an important component of any head injury prevention/reduction program, especially in sports where head impacts are commonplace, such as soccer. This may be most important in the early stages of development (i.e., adolescence), when strength may not be fully developed and technique has not yet been honed by years of practice.”

The literature findings are consistent with reducing sports related concussions and injuries from low force repeated impacts that effect the brain with strengthening neck muscles.

While we have strengthening exercises for neck pain, the products above are geared more towards developing muscle strength in a comprehensive manner for prevention of brain injuries. The Neck Kit is great for younger athletes, while the Harness Exerciser uses a progressive band system to achieve maximum results. It is now easier than ever to do strengthening for a healthy brain. 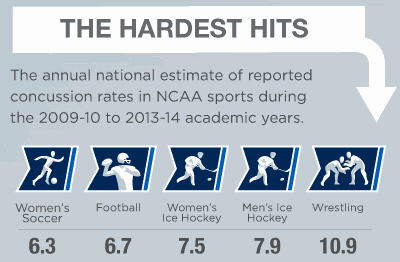 For additional information related to concussions in sports, a great resource is the NCAA Concussion Website.