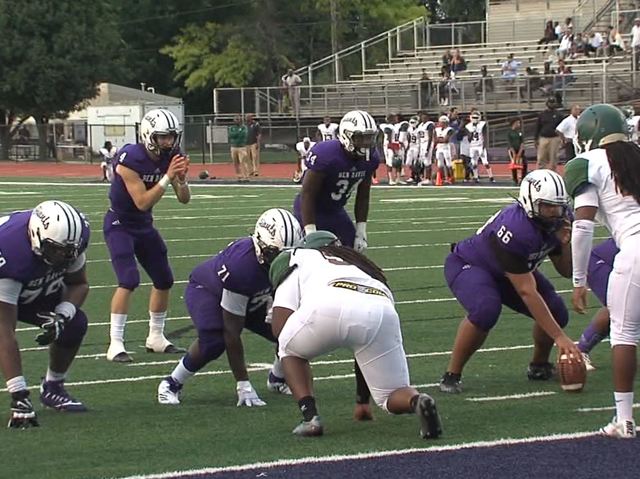 Does Playing High School Football Increase The Risk Of Lower Back Pain? 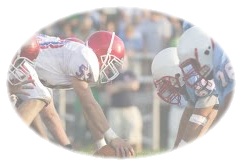 The study followed 192 American football players through 4 years. 162 of the students played football for 2 full seasons and compared them with 32 who dropped out. They took x-rays and magnetic resonance imaging scans (MRI) before and after 2 years. They compared the results, along with noting back pain symptoms.

The results indicated a significant risk factor for degenerative disc disease in high school football players. The position most affected was lineman. From the radiographic studies, they noted an increase in a particular type of disc damage called a Schmorl’s node, which is a small break in the covering plate of the disc, allowing part of the disc to push through.

This is like walking on ice and having your heel crack through the ice and water being forced out. This is usually a painful condition for a few years until it heals, like the water that came out freezing over. There was also an association between playing high school football and disc herniation, which may cause lower back pain and pain radiating into the buttocks, thigh, leg and foot.

Many are familiar with the risks of concussion and brain damage over time rightfully getting the attention it deserves and formulating strategies to reduce risks for professional athletes. The early consequences also appear to affect the spine and significant consequences for the future regarding pain and disability.