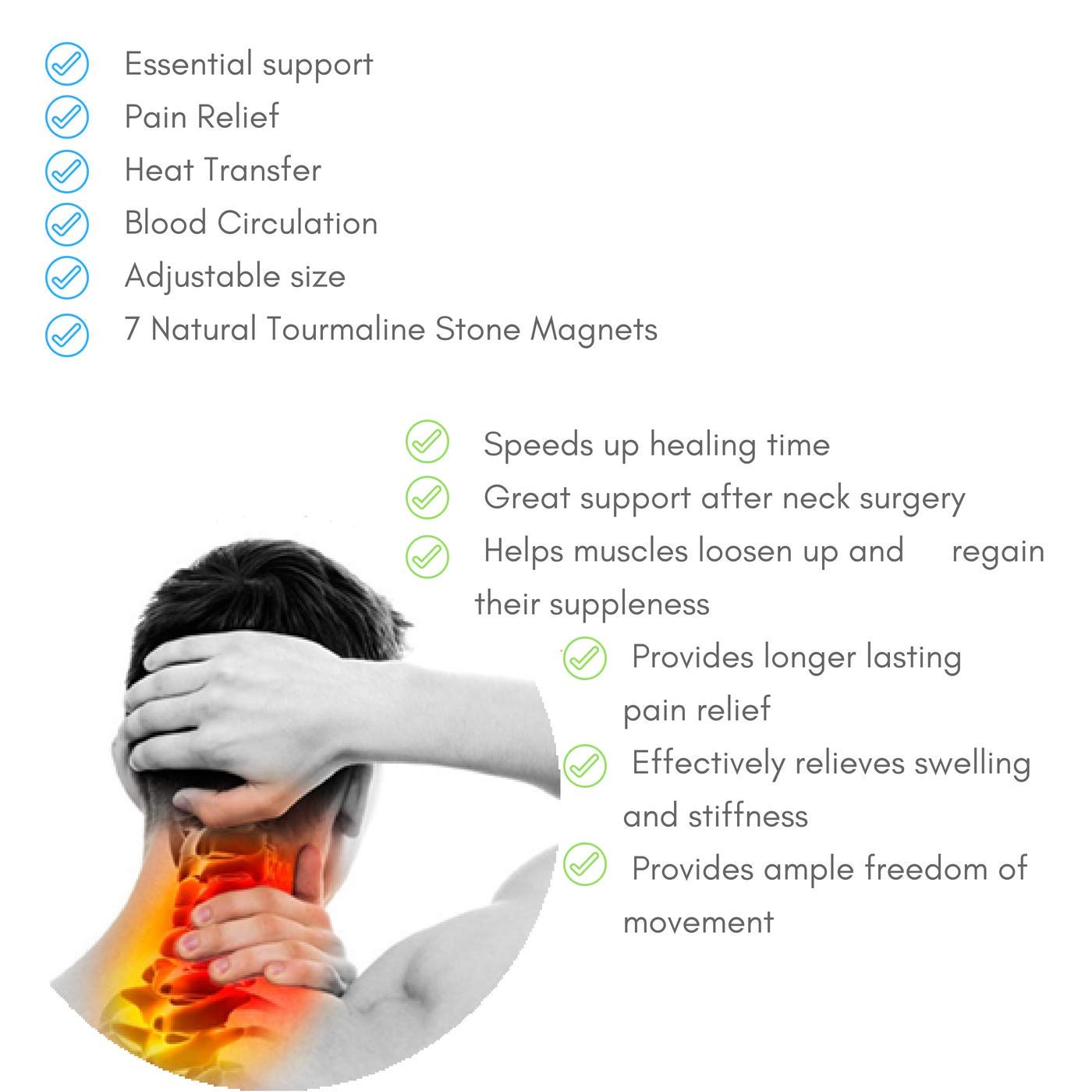 Chinese doctors believed in the therapeutic value of magnets at least 2,000 years ago. Within the US, appropriate research studies of magnets suggested that magnetic therapy may provide a benefit in therapy, thus further studies regarding magnetic therapy have ensued.

This therapy has become a widely used complementary and alternative medicine for the treatment of vascular as well as other musculoskeletal pathologies including soft tissue injuries.

We refer to this therapy as using magnets directly placed over or under painful areas. Magnets are usually encased in methods to apply therapy directly like support belts, car seat cushions, wraps, mattress pads and pillows. Strength of magnets vary and the unit of measurement is the gauss. A typical magnet placed on a refrigerator measures approximately 200 and therapy magnets usually measure in the range of 400 – 800, although some employ significantly higher gauss. More sophisticated magnetic therapy units have been researched for clinical and hospital use.

While more studies need to be done, mounting evidence exists that magnets can provide pain relief and assist in healing. Whether direct or indirect, this evidence warrants some attention and consideration.

Rheumatoid Arthritis: A 2001 study in Archives of Physical Medicine and Rehabilitation showed after one week of therapy, 68 percent of the individuals noted relief, as compared with 27 percent who did not receive therapy. This difference was quite significant. 2 of the 4 other findings indicating the severity of disease displayed improvement. Therefore, indications are that magnet therapy can possibly alleviate pain associated with rheumatoid arthritis, even while inflammation is not changed.

Post Polio Syndrome: In the 1997 Archives of Physical Medicine and Rehabilitation 1997;78:1200-1203, a study indicated magnets may play a role in pain relief. The magnetic therapy was placed on trigger points – tender muscular regions which can refer painful sensations to different locations. In the magnet therapy group, 76 percent noted improved findings, as compared with 19 percent not receiving therapy.

Fibromyalgia: A 1999 study in the Journal of Back and Musculoskeletal Rehabilitation investigated individuals suffering from fibromyalgia who were treated with magnet therapy mattress pads. Individuals within every group noted benefits during the 4 month trial. The authors found clinically significant and relevant sleep improvement and pain relief using magnet therapy.

Peripheral Neuropathy: In the American Journal of Pain Management 1999;9:8-17 A study of individuals suffering peripheral neuropathy noted reduced symptoms. Symptoms like tingling, numbness and burning were significantly affected where the neuropathy was found in conjunction with diabetic conditions. The authors of this study also performed research published a 2003 Archives of Physical Medicine and Rehabilitation 2003;84:736-746, indicated that therapy reduced pain from exercising, tingling, burning as well as numbness.

Healing: In the 1999 Journal of Plastic and Reconstructive Surgery, research studied the effects of magnet therapy following plastic surgery and how it affected the healing process. Those treated noted substantial pain relief, reduction of swelling and discoloration on the first through fourth days following surgery. 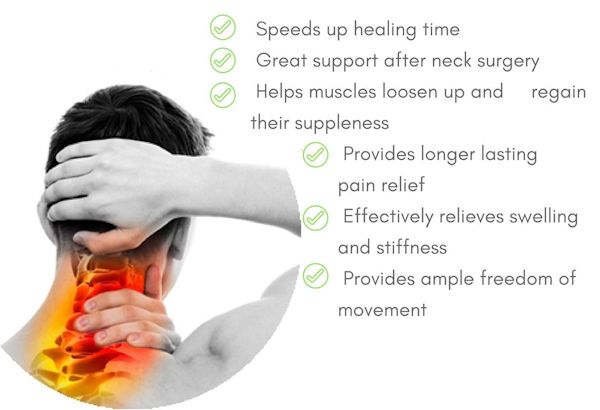 Lower Back Pain and Persistent Musculoskeletal Pain: A study in Environmental Medicine 1991;8:24-30 of individuals suffering back or knee pain indicated using magnets was beneficial. The benefit was additionally noted in a trial published in Alternative Therapies in Health and Medicine 2002;8:50-55, where individuals suffering persistent knee pain who used magnetic therapy.

Osteoarthritis: The most common form of arthritis that causes pain and disability. 2004 British Medical Journal study found that use of magnetic therapy reduced osteoarthritis pain in the hip and knee. Although this form of arthritis can effect any joint in the body, it is common in the hips and knees. While there is no cure, treatments can help reduce pain and maintain mobility.

Carpal Tunnel Syndrome: A 2002 study in Journal of Family Practice found that a single treatment with magnets produced dramatic and long lasting benefits.

A 2007 Journal of Applied Physiology 2007 indicated exposure to magnet therapy can alter microvascular remodeling response to mechanical injury, supporting further study of long term application of magnetic therapy for the therapeutic treatment of vascular pathologies. In a 2007 Electromagnetic Biology and Medicine Journal “There is increasing interest in using permanent magnets for therapeutic purposes encouraged by basic science publications and clinical reports. Magnetotherapy provides a non invasive, safe, and easy method to directly treat the site of injury, the source of pain and inflammation, and other types of disease”.

Safety Issues: In general using magnets for therapy is safe. MRI machines expose the body to huge magnetic field and investigation has found no evidence of harm. Caution should be observed near implants like pacemakers or stimulators, pumps or other similar devices. Do not use over patches or under heating pads. There are theoretical concerns that magnets might be risky for people with epilepsy. Similarly, until the physiological effects of magnet treatments are better understood, pregnant women should avoid them. Not sure? Ask your Doctor.