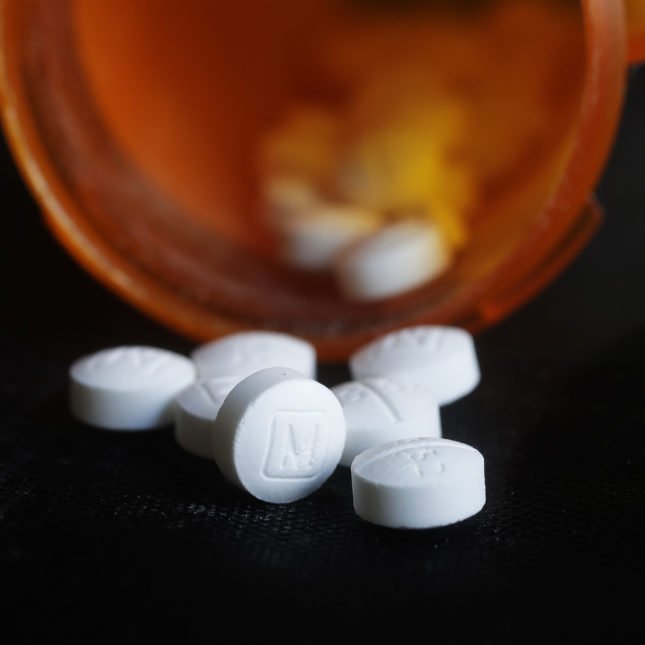 The Opioid Crisis: A Closer Look

Recently, there is controversy over opioids due to a misleading merging of prescription use with street drugs use like heroin. This has caused a plethora of political solutions based on falsified data. The resulting “epidemic” has led to millions being spent on unproven procedures to curb prescription use, while rampant, illegal street use remains the problem and is the real opioid crisis. 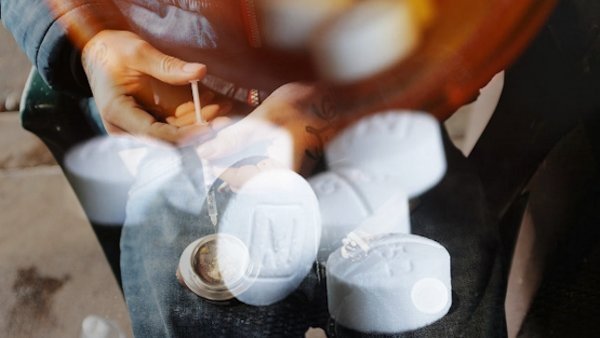 This may lead to stigmatizing reasonable opioid use, while street use is given lip service. This may certainly cause an increase in illegal use as legal prescription users face oppressive procedures and more costly expenditures in both time and money, unproven to provide benefit.

Solutions to the manufactured crisis will not abate by throwing taxpayer money at it, and it certainly reeks of fraud and corruption. All while hoards of street addicts are ignored, or at worse promoted, as we step over opioid users living and dying on the streets filled with human waste and oceans with used needles. Why the misdirection?

In the meantime, you must go to a “pain specialist” and submit to monthly visits and drug testing. Consult your primary doctor for a referral. Some will have to wait months without their medication due to this. The costs of extra office visits and transportation will have to be absorbed. This, as well as unintended consequences of eating a poppy seed bagel and testing positive, thus being permanently denied medications, can only lead to increased suffering and reliance on more illicit or ineffective methods.

However, it is evident that the CDC well overestimated deaths related to prescription opioids. This had prompted reference to an “epidemic” or “crisis”. As a result, states were given money to combat the manufactured epidemic. Laws were changed. Now, you must see a pain management doctor or specialist to get a prescription. The confession by the CDC came out after taxpayer money was allocated and rules changed. They indicate the figures were overestimated by over 50%. Mistake? Opioid Crisis? Can we do better than this?

The authors of a 2017 article in the Journal of Pain Research stated, “The concern is this: for the CDC to suggest that more than 15,000 died in that year from “prescription opioids” when a closer examination of the data indicates that illicit opioids and/or polypharmacy were involved is not only inaccurate and disingenuous, it can negatively impact patients who are well-managed on long-term opioid therapies and have no effective safe alternatives that are covered by insurance, negatively impact health care providers who seek to relieve suffering, and negatively impact people who are suffering from substance use disorders.”

A 2020 study in Current Medical Research and Opinion investigated tapentadol prolonged-release (an opioid) for neck pain with and without nerve involvement. After 4 weeks improvement was noted both groups and after 12 weeks disability was significantly reduced. Range of motion improved, and there was a decrease in pain interfering with sleep along with an improvement in Quality of life (QoL). The authors of the study concluded, “The reduction in pain provided by tapentadol is associated with functional recovery, which may in turn be linked to an improvement in QoL.”

According to a 2020 study in Osteoarthritis & Cartilage a survey concluded, “A pharmaceutical treatment with a risk of severe joint problems was viewed as an acceptable alternative to other treatments with comparable efficacy but risks associated with NSAIDs or opioids.”

The push seems to be working. So, severe joint problems in people with chronic back pain and/or joint damage is an acceptable risk over NSAIDs like Ibuprofen or opioids? Now, this optional drug was “hypothetical”, however, what about hypothetical dependency or organ damage? Would not acquiring hypothetical severe joint damage then lead back to NSAIDs or opiods? We do need better options, however; hypothetically, this proves nothing but psychological response to fear promotion.

A 2020 evidence-based treatment article in the Australian Journal of General Practice states, “Tapentadol is a safe and effective medication for treating severe LBP [low back pain]”.

A 2020 study in the journal Pain Management found the prolonged release (PR) opioid Tapentadol provided consistent improvements in quality of life and functionality for those with low back pain and knee osteoarthritis. These effects were greater than oxycodone controlled release.

Currently, only higher level insurance companies will pay for the better, more efficacious forms like Tapentadol, and only through a specialist. This is unfortunate for those whom it could benefit, especially those who cannot take NSAID’s due to side effects or problems like chronic kidney disease.