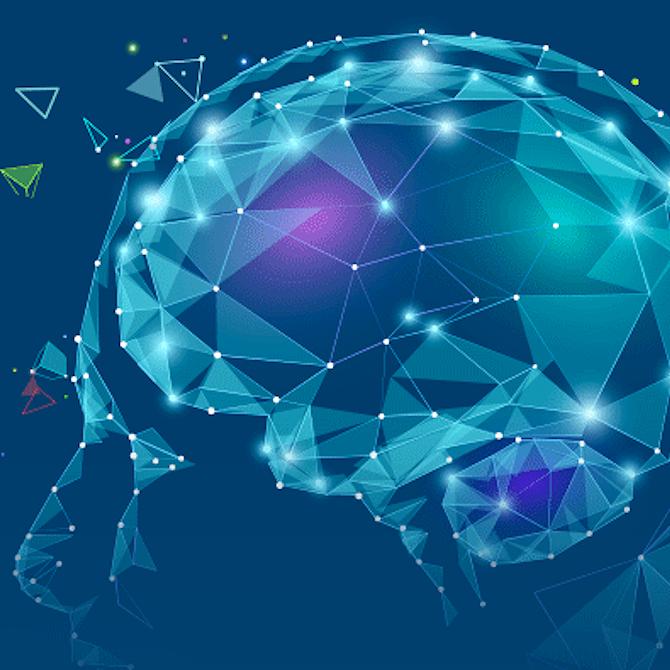 The new buzzword is nootropics – nutural or synthetic substances to enhance brain function. It is a bit overwhelming and some of the information is conjecture at best. 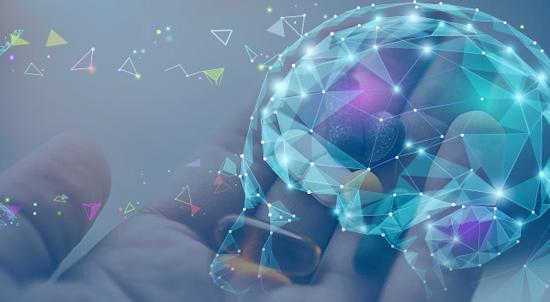 Taking supplements for brain health is the new way to gain that competitive advantage these days. I have just read an article that lists the “best nootropics” and am a bit alarmed at what I see. A supposed scientist who lists references that just do not support the claims. I actually look at references.

One of the best is indicated to be Noopept, as synthetic nootropic that is supposed to work in minutes, lasting for several hours. The references for this; acylprolyldipeptide crosses the blood barrier in rats, and activation of NMDA receptors is involved in the effects of a single injection in rats? Perhaps unmentioned for a reason is the side effects of Noopept: headaches, mood swings, anxiety and lethargy.

Another, Phenotropil/phenylpiracetam, is another synthetic “smart drug” available as a supplement. It is stated, “One study in rats found that phenotropil slightly enhanced memory, but research to support its use as a smart drug in healthy adults is unavailable.” And this is one of the “The Best Nootropics and Smart Drugs”?

One of the best authorities on this subject is in my opinion is Dr. Dale Bredesen, author of End of Alzheimer’s: The First Program to Prevent and Reverse Cognitive Decline. He uses a unique method of diet and supplements for optimal brain function. Alzheimer’s is linked to chronic inflammation and by decreasing inflammation in the brain, you can be pretty sure it affects the whole body. We have gone in detail about anti-inflammatory supplements for joint pain, and these are important to reducing inflammation. He does recommend a ketogenic diet, but a very specific one.

I would highly suggest reading his book and his protocol that is very detailed and his recommendations for nootropics is based largely on testing of levels and adjusting accordingly, like vitamin D. While this is just a part of the protocol geared toward reversing cognitive decline, and specifically for those with Alzheimer’s or who are ApoE4 positive, it is a worthwhile look into improving brain function from a number of perspectives.

I wanted to go over some of his recommendations for everyone nootropics. I am hesitant about synthetic formulas that are largely untested and have some rather significant side effects. I take a large number of supplements and do experiment with some. I find some of the “nootropcis” being promoted are a waste of money. Recently, Huperzine-A, a popular nootropic claiming better cognitive function and increased stamina and energy caused such digestive issues as to make a determination simply impossible.

Here are some basic recommendations for nootropics:

– Vitamin B1 (Thiamine) 50mg. Critical for memory formation. Tea, coffee, and alcohol can cause low levels.

– Triphala for those with bowel symptoms – reduces inflammation.

These are some of the basics. Again, if you are interested, Get The Book, it has some amazing information. You can start on some of the basic nootropics recommended for everyone in general.

It is a bit overwhelming, but you don’t have to take everything or spend a fortune to benefit from supplements for brain health.